NASCAR: Who should be in the Hall of Fame Class of 2021? – Beyond the Flag 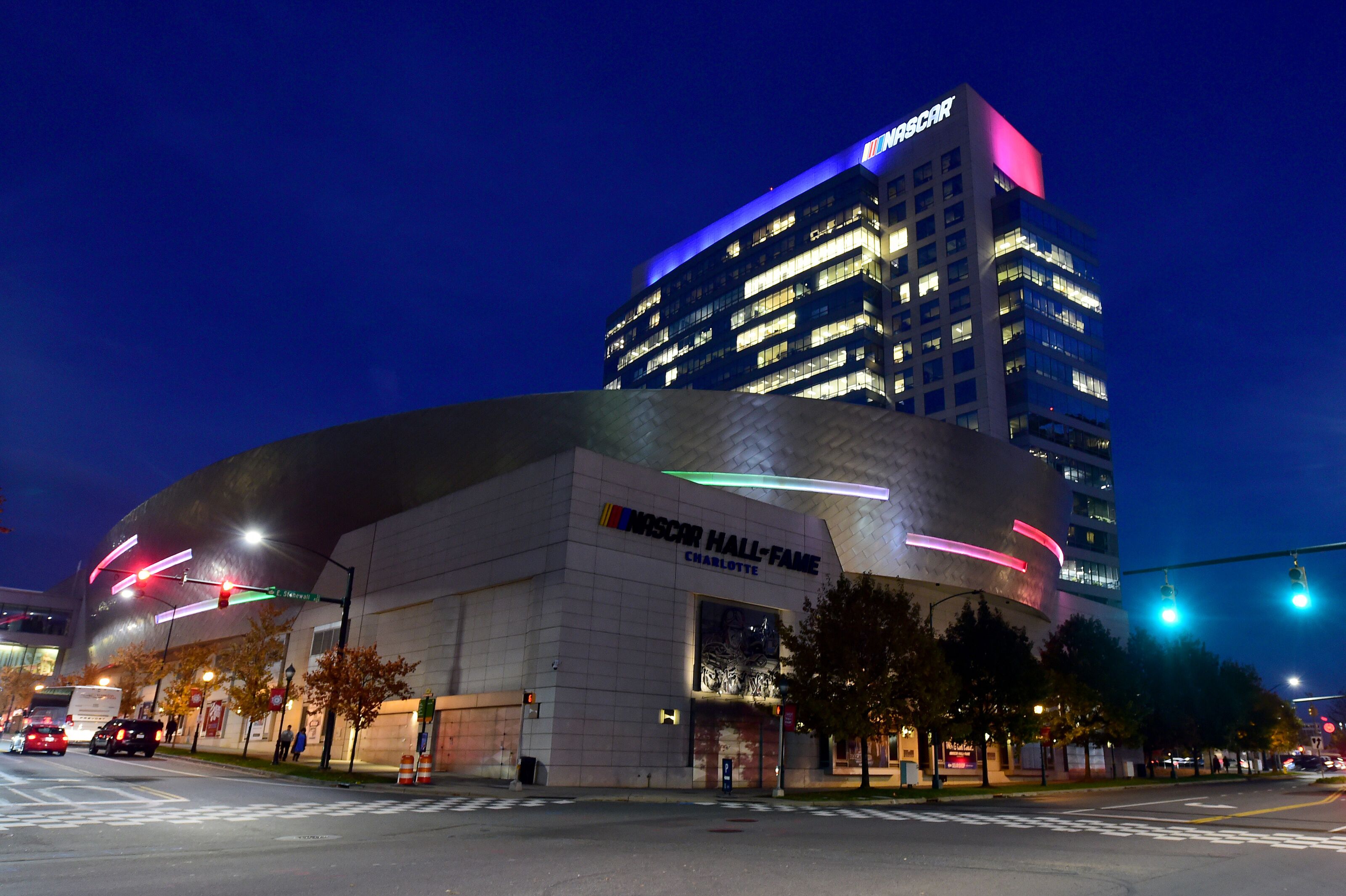 With five more drivers set to be inducted into the NASCAR Hall of Fame, letŌĆÖs take a look ahead at 2021. Who should be inducted next year?

With the upcoming 2020 Induction Ceremony at the NASCAR Hall of Fame scheduled to take place in just a few weeks, there will now be 55 Hall of Famers.

The ceremony is scheduled to take place on the last weekend in January in Charlotte, North Carolina. Getting the Blue Jacket is like getting the Green Jacket after winning the Masters at Augusta National, as it has truly become one of the most prestigious awards in the sport.

With the 2020 class set to be inducted shortly, letŌĆÖs take a look ahead to next year. Who should be the next five members of the NASCAR Hall of Fame?

In no particular order, here are my picks.

There are only two drivers in NASCAR history who have more than seven touring series championships: Mike Stefanik and Richie Evans. Evans is already a Hall of Famer. Stefanik is a seven-time NASCAR Modified Tour (Whelen Modified Series) champion and a two-time Busch North Series (K&N Pro Series East) champion.

In 1997 and 1998, Stefanik won both the Modified and Busch North Series championships. He was the 1999 Craftsman (Gander RV and Outdoors) Truck Series Rookie of the Year.

In 2003, he was named one of the NASCAR Modified All-Time Top 10 Drivers. He passed away in September of 2019 in a plane crash. I might be a bit biased on this pick because I saw him when the tours invaded my home track of Holland International Speedway (NY), and I loved seeing him race; his autograph is one of my prized possessions.

ŌĆ£Handsome Harry GantŌĆØ was named one of NASCARŌĆÖs 50 Greatest Drivers as part of NASCARŌĆÖs 50th Anniversary in 1998. He was also the 1985 International Race of Champions (IROC) champion, a two-time winner of the Southern 500 at Darlington Raceway and the 1991 winner of the Winston 500 at Talladega Superspeedway.

Ray Fox was an innovative engine builder. His first build was for Fireball Roberts for the 1955 race at the Daytona beach course. Roberts crossed the line in first place over Tim Flock but was disqualified 24 hours after the event after NASCAR found the pushrods to be 0.0016 of an inch too short.

In 1962, Fox went from engine builder to car owner. His race cars were raced by the whoŌĆÖs who in NASCAR, including Buck and Buddy Baker, Junior Johnson, Fred Lorenzen, Roberts along with Cale and LeeRoy Yarborough. NASCAR tabbed Fox to be a tech official from 1990 to 1996, specializing in engines. He recently passed away at the age of 98 in 2014.

One of the founding members of the ŌĆ£Alabama GangŌĆØ, Red Farmer is still driving to this day in his home state. Farmer raced for 13 years in the top series of NASCAR. He was the 1956 NASCAR Modified Champion. Estimates of his career victories range anywhere from 700 to 900 victories, with most coming between the late 1950s and early 1960s.

He served as crew chief for 2019 NASCAR Hall of Fame inductee Davey Allison while Allison was competing in the Busch Series. In 2005, Farmer finished in eighth place in the Prelude to the Dream at 2020 inductee Tony StewartŌĆÖs Eldora Speedway.

He still runs dirt late models at the Talladega Short Track. In 1998, he was named one of NASCARŌĆÖs 50 Greatest Drivers. He is also an inductee of the International Motorsports Hall of Fame.

Another member of the ŌĆ£Alabama GangŌĆØ, Neil Bonnett was a great driver and a great ambassador for the sport. His career spanned nearly two decades. He also raced in the International Race of Champions.

Bonnett appeared in two films, Stroker Ace and Days of Thunder. He also hosted his own show, Winners, on The Nashville Network for three years. Winners featured Bonnett talking to fellow racers about their careers and what they did outside of the race car. One friendship of his that was very public was with Dale Earnhardt.

Bonnett died in a practice crash leading up to the 1994 Daytona 500. His Hall of Fame-worthy resume includes wins in the 1979 Firecracker 400 at Daytona International Speedway, the 1981 Southern 500 at Darlington Raceway and the 1983 World 600 at Charlotte Motor Speedway.

In 1988, Bonnett won the first NASCAR race held outside of North America in Australia. He was named one of NASCARŌĆÖs 50 Greatest Drivers and is a 2001 inductee into the International Motorsports Hall of Fame.