NASCAR fans will have the chance to win at least $10,000 each week by playing ‚ÄúNASCAR Pick ‚ÄėEm,‚ÄĚ NBC Sports‚Äô newest free-to-play game available exclusively on the NBC Sports Predictor app and site.

Fans who earn a perfect score will win (or split if multiple users) the jackpot. If there are no perfect scores one week, the $10,000 jackpot rolls over to the next race, making that jackpot $20,000, then $30,000, and so on. Once a jackpot is won, the jackpot will reset to $10,000 for the following contest. In addition, each week there will be $1,000 in guaranteed prizes split among users with the top scores.

‚ÄúAfter the success we‚Äôve seen with our Premier League and golf free-to-play games, we‚Äôre thrilled to bring the same type of added excitement to NASCAR fans every week,‚ÄĚ said Dan Pozner, Director of Content at NBC Sports, in a press release. ‚ÄúThese Predictor games are all about increasing engagement and enjoyment. We hope that with additional rooting interests throughout the race, fans will feel even more invested and involved, bringing their viewing experience to a whole new level.‚ÄĚ

‚ÄúWe‚Äôre excited to debut this new format on NBC Sports Predictor. The progressive jackpot and dynamic live tracking on the Predictor app will offer NASCAR fans a thrilling way to enhance their viewing experience,‚ÄĚ said Stephen A. Murphy, CEO of Boom Fantasy in a press release. ‚ÄúThese games are easy to understand and simple to play, and were tailored to the on-air broadcasts. It will take fans less than a minute for a chance to win $10,000 each week.‚ÄĚ

Each player must be at least 18 years or older. Other restrictions may apply.

« NASCAR Legend And Bootlegger Junior Johnson Dies At 88 – NPR Did Albert Lemieux drive the only Canadian-made car in a NASCAR race, 67 years ago? – TheSpec.com » 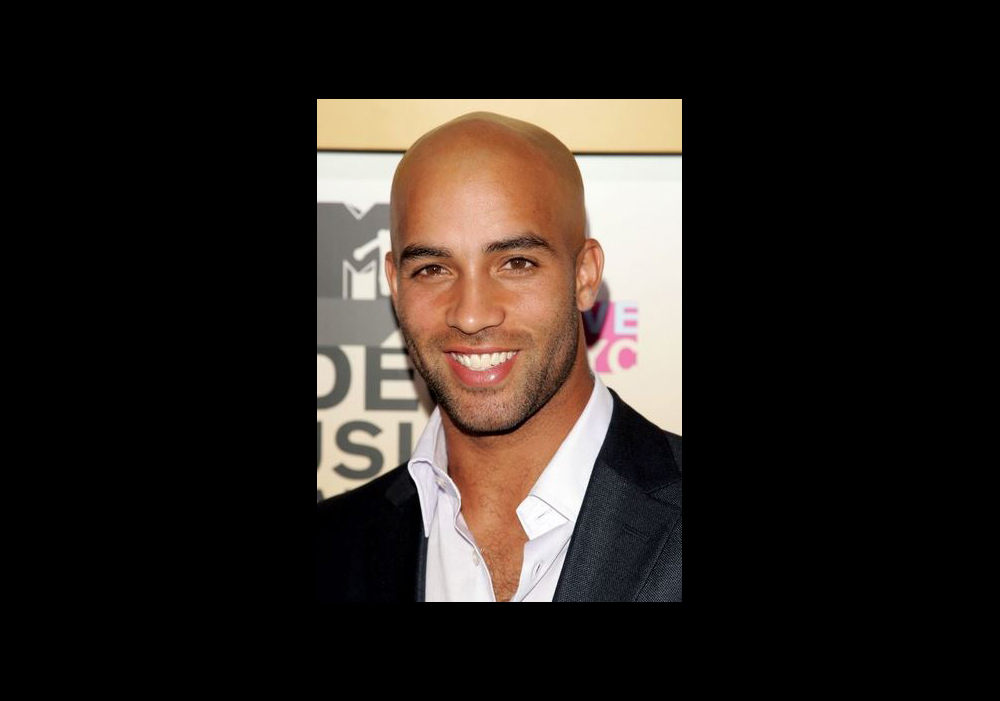 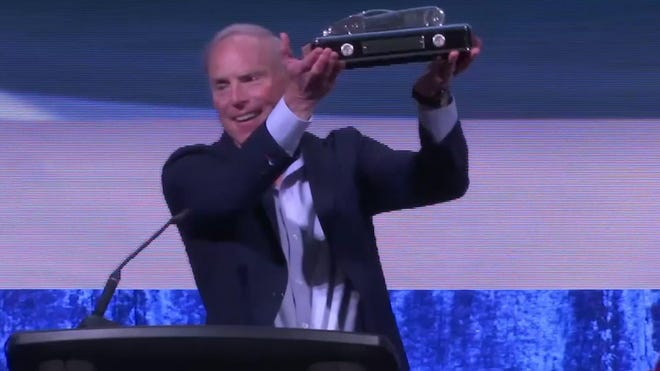 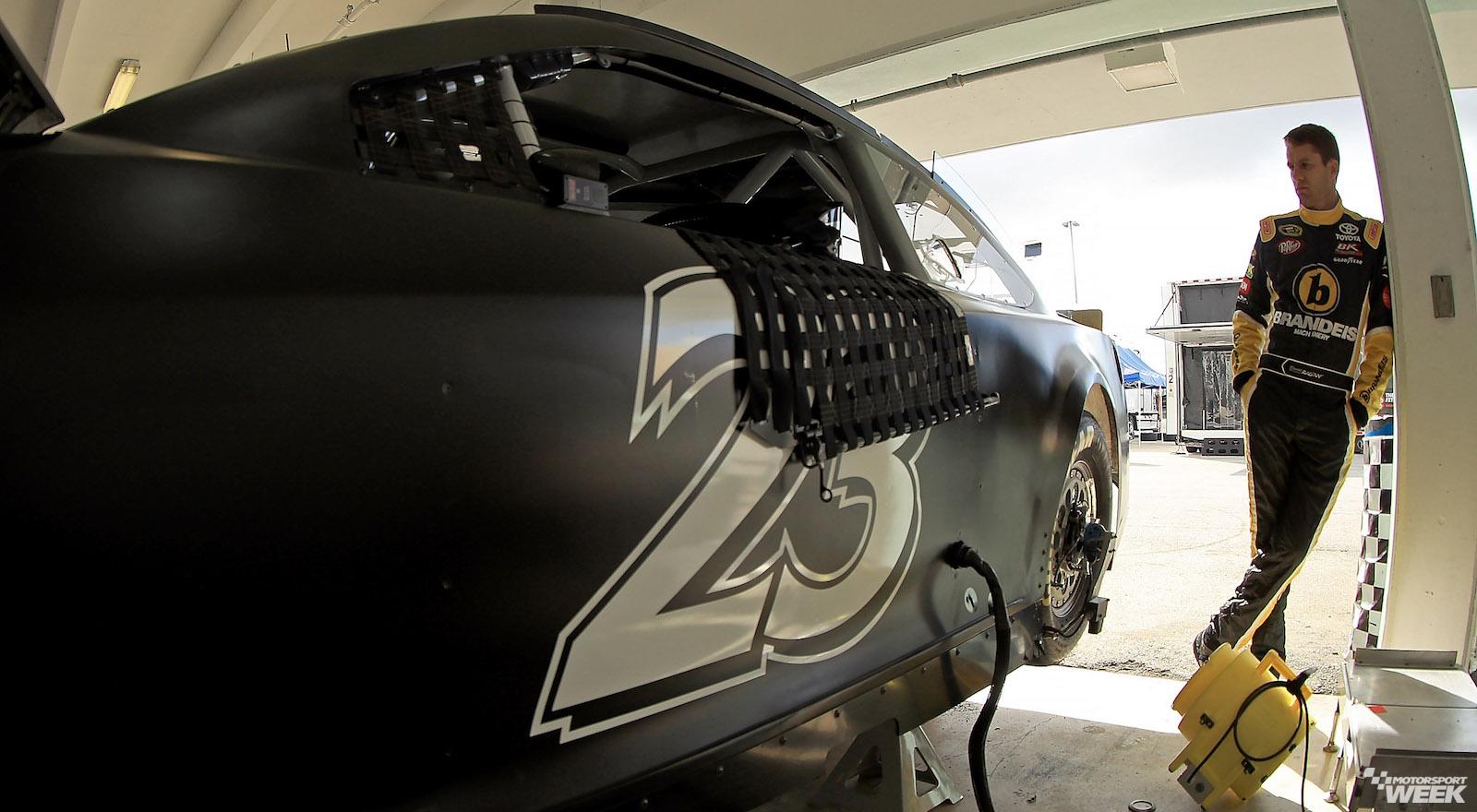 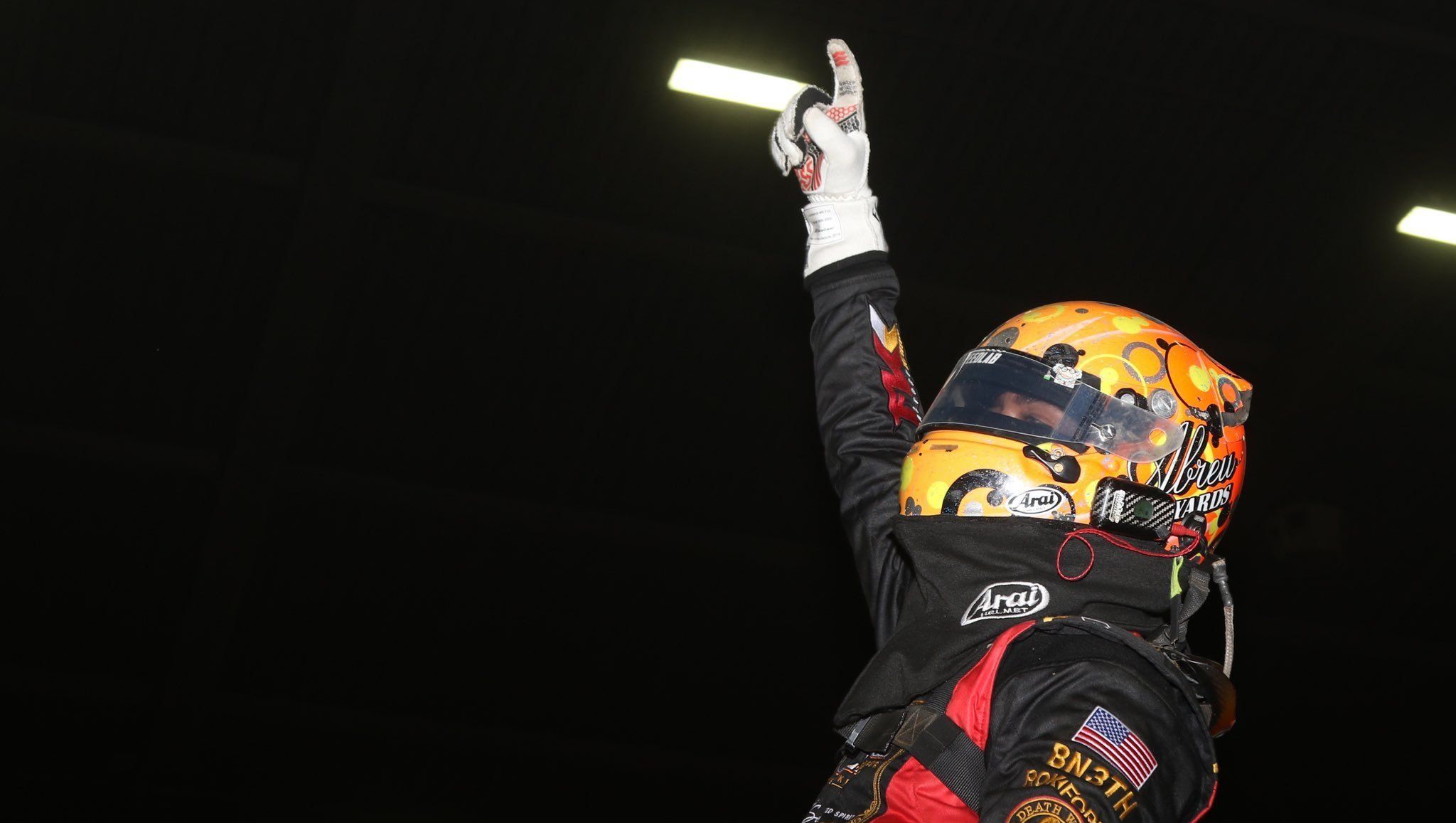