There‚Äôs plenty of intriguing strands around NASCAR right now, with the new Gen-7 platform coming on-stream for 2021. As we‚Äôve written before, it opens the door for new manufacturers to jump in at the ground floor of what promises to be a lower-cost and more attractive version of America‚Äôs most popular racing series. NASCAR would like to double the amount of manufacturers involved.

But which brand is most likely to make that move; to join Chevrolet, Ford and Toyota (below)? 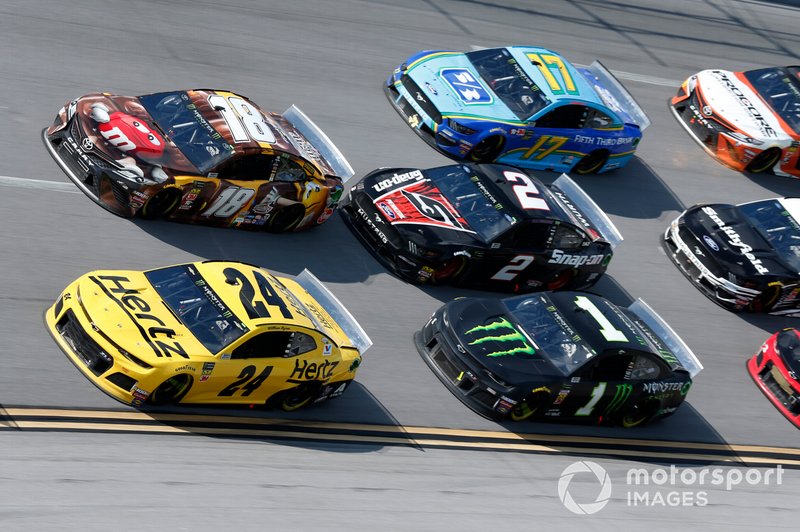 2: I was sat in the hospitality seats at Indy for the start of the race when a group of Honda bigwigs happened to sit next to me. Not the regular Honda USA guys ‚Äď who were of course also present ‚Äď these gentlemen were motorsport high-ups from Japan (with the requisite fussing over who should sit next to who). Coincidence that they were in town at the same time as the NASCAR folks? Perhaps.

3: We know NASCAR has been courting manufacturers outside of its trinity of Chevrolet, Ford and Toyota. We also know that those current manufacturers have been requested to be more accommodating to ‚Äėoutsiders‚Äô ‚Äď to drop their guard when they‚Äôd normally be saying ‚Äėhaving skin in the game is costing us a lot of dollars, why should we help anyone else?‚Äô 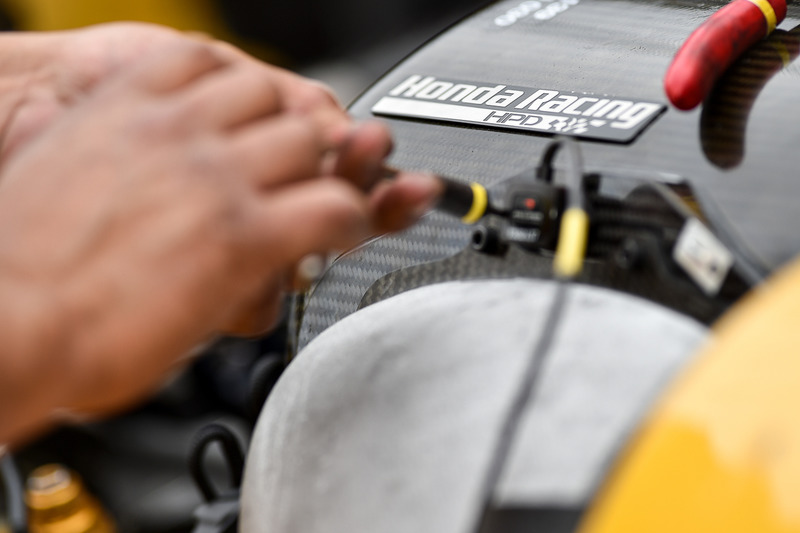 4: Over dinner with a marketing chief of a current NASCAR manufacturer earlier this year, I casually posed the question: ‚ÄúIf you had to bet which manufacturer would be most likely to join NASCAR for Gen-7, which would it be?‚ÄĚ His reply, without hesitation, was ‚ÄúHonda‚ÄĚ.

5: Jim France is at the head of the NASCAR table, pulling the levers. You only have to look at the number of manufacturers (including Honda‚Äôs performance/luxury brand Acura) he‚Äôs attracted to his pet project ‚Äď the IMSA sportscar series ‚Äď to realise that he‚Äôs a very savvy player. And who won the DPi and GTD IMSA titles this year? By another coincidence, it just happened to be Acura.

6: It‚Äôs not just the car design fundamentals that NASCAR is changing. Also on the table is the powertrain ‚Äď which is the number one area of competition between the manufacturers. As Brad Keselowski very eloquently outlined this time last year, the stakeholders are very keen on hybrids being introduced to NASCAR in the non-too-distant future, to ensure its ‚Äėroad relevancy‚Äô. Many purists might throw up their hands in horror at the thought, but a simple KERS-style system could bring a lot of benefits to the racing show. 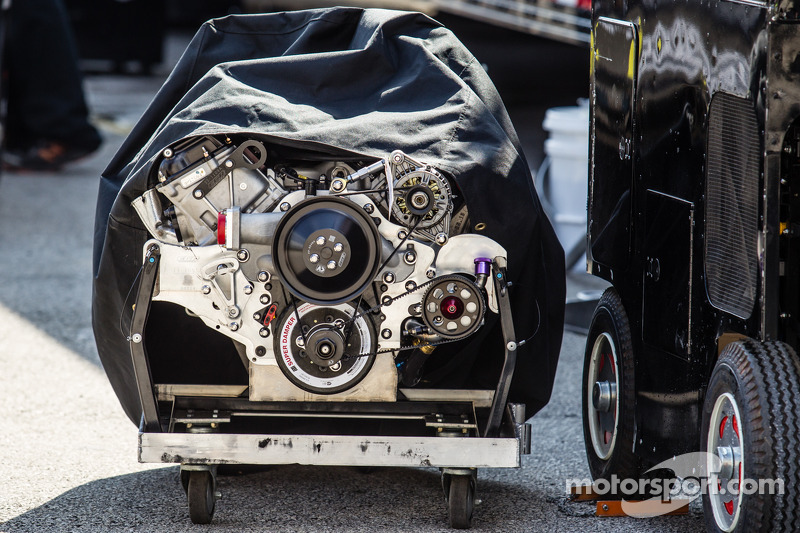 Speaking recently, NASCAR‚Äôs Phelps said the new engine‚Äôs introduction will likely come down to whether the sport‚Äôs current manufacturers would prefer 2022 or 2023.

‚ÄúWe do have some time and I think with the existing OEMs and the opportunity to bring in new OEMs with the new engine, they are all aligned with finding some electrification to that engine,‚ÄĚ he said. ‚ÄúWhat the rest of it looks like, we have some time to develop.‚ÄĚ

Open development of a homologated, road-based, 500bhp-plus engine with a KERS hybrid system would be a night-and-day change for a ‚Äėnew‚Äô manufacturer, otherwise faced with building 300 or so technically-outdated motors every year, each fitted with F1-standard, $30k-a-go valvetrains! The plan is for the number of engines required to be slashed significantly, taking out a huge part of the costs of competition.

But that‚Äôs not to say NASCAR wouldn‚Äôt remain a V8 racing engine formula ‚Äď NASCAR simply has to make a mega noise. But even the DTM touring car series in Germany stepped away from V8s this year, and have plans for hybridization in the pipeline (which they just happen to be collaborating with IMSA about). 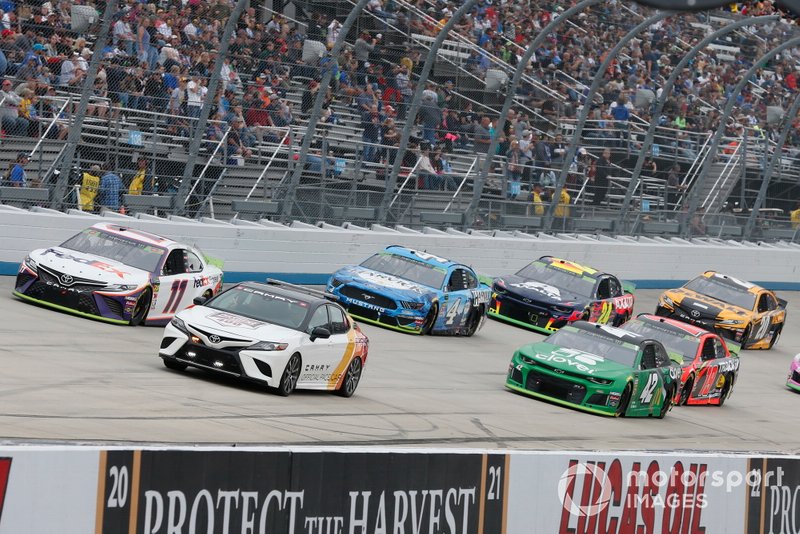 So those are the strands that can be tied together to make it logical for Honda to be amenable to entering NASCAR in a few years‚Äô time. NASCAR‚Äôs timeline to facilitate such a move appears set like this: Get the Gen-7 car rules right in 2021, then address the powertrain from 2022. So the ‚Äėlure‚Äô to the manufacturer right now is this: have your say, sign up, join the party, then we‚Äôll address the powertrain with your input, while ensuring our current manufacturers are on the same page as you.

And on the powertrain subject, I spoke to NASCAR‚Äôs senior vice president of innovation and racing development John Probst earlier this year, and he told me: ‚ÄúOur [current] OEMs want to compete using their engine technology. I think from the Cup standpoint for us it would probably make more sense to look at topologies that include probably a combustion engine of some sort in that 500-ish horsepower range, but then also use hybridization, which is now a pretty big topic for OEMs and the population as a whole, so we could see some form of added or incremental horsepower provided to the main powerplant through some electrification.

‚ÄúBut we‚Äôre early with that discussion. That is on the radar for sure.‚ÄĚ

And who sells the most hybrids on the American car showrooms? Chevrolet, Ford and Toyota are all highly active in this segment ‚Äď with the latter owning the lion‚Äôs share of the market. Meantime, Chevy and Ford have both been rumored in automotive circles to be considering adding hybrid power in the future to its Camaro and Mustang pony cars that it showcases in NASCAR.

Meantime, Honda‚Äôs Accord Hybrid is aimed squarely at Toyota‚Äôs similar Camry, which also just happens to be its Cup model of choice. Outside of Honda, I reckon Hyundai would also be attracted to this game, being a huge player in this market ‚Äď and it joined IMSA‚Äôs ranks just this year. And don‚Äôt forget Dodge too! A lower-cost NASCAR could certainly tempt it back if market conditions are right. And Volkswagen would be cool too‚Ä¶

So manufacturer interest in NASCAR could explode in the long term ‚Äď and who doesn‚Äôt like increased competition? But the key to that, in my eyes, is NASCAR sealing a deal with Honda to set the ball rolling. 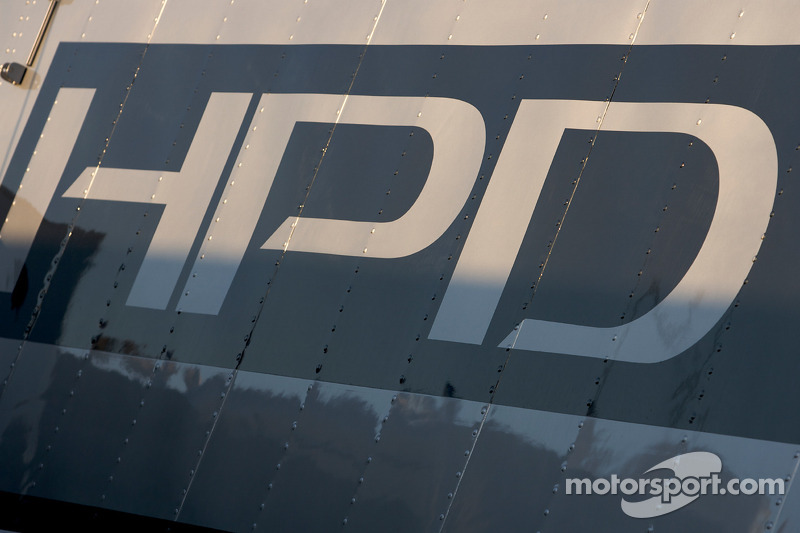