Out of action: Cup drivers who missed NASCAR races because of injury – Sporting News 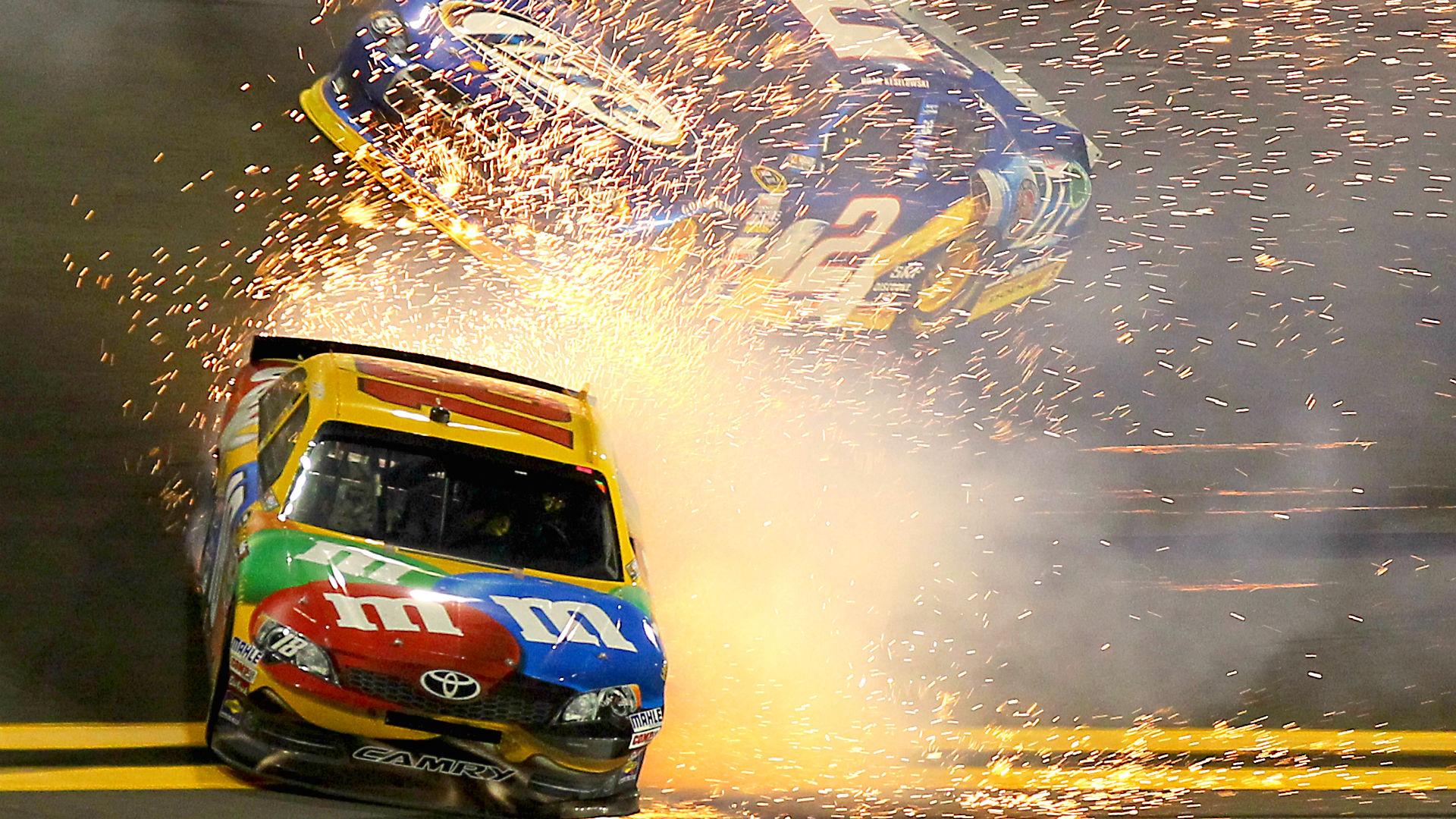 Tony Stewart is no stranger to long absences from NASCAR races. In fact, he is in pretty good company on a list of Cup misfortune.

Stewart won’t begin his final Sprint Cup season at Daytona because of a serious back injury. In fact, there was no immediate indication when Stewart would return.

That’s of little consolation to Stewart, who will miss his last chance to win the Daytona 500. That race will be run Feb. 21, and Stewart-Haas Racing is seeking a replacement for the No. 14 car.

Stewart could miss months in recovery from surgery after a burst fracture of the L1 vertebra, which carries upper-body weight in a critical section of the spine. This injury is worst than a fracture, according to medical information.

Injured in a California desert off-road accident on Jan. 31, Stewart had surgery on Feb. 3.

This isn’t the first time Smoke’s driving career has been snuffed by injury. A broken leg in 2013 cost him months as well.

Here’s a look at Smoke and other Cup drivers that missed a significant number of races because of injury.