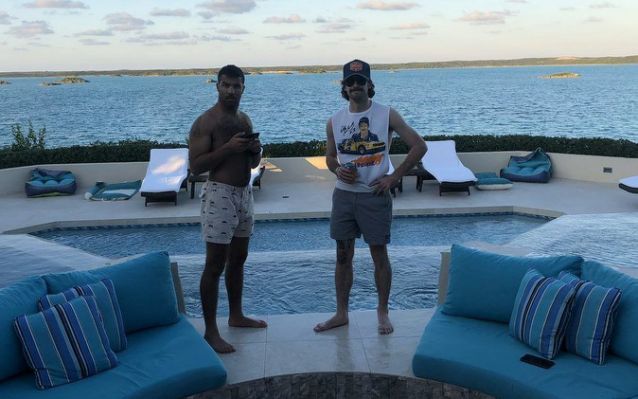 NASCAR‚Äôs Champion‚Äôs week is now behind us and we are firmly in the offseason.

The NASCAR world never really stops, which is evident simply due to the continued announcements for the 2020 season.

But with Joey Logano testing the Next Gen car at Phoenix earlier this week and Dale Earnhardt Jr. helping clean up North Wilkesboro Speedway for iRacing, it‚Äôs been anything but quiet.

Here‚Äôs a look at what else happened in the NASCAR community this week.

Someone needs to check in on Jimmie Johnson, he could be in his own version of Mr. Mom.

The 2015 Xfinity Series champion is back at Roush Fenway Racing for the 2020 Cup season and he‚Äôs got the firesuits and cars to prove it.

When you have your first child-
you start to understand your parents.

When you have your second child- you learn to appreciate them.

Former Front Row Motorsports driver Matt Tifft is now off the market after getting married to his fiance, Jordan. Now they‚Äôre on their honeymoon.

Matt DiBenedetto showed off one of the perks of being a Wood Brothers Racing employee. 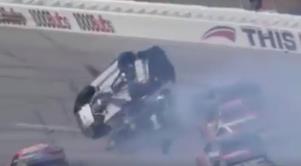 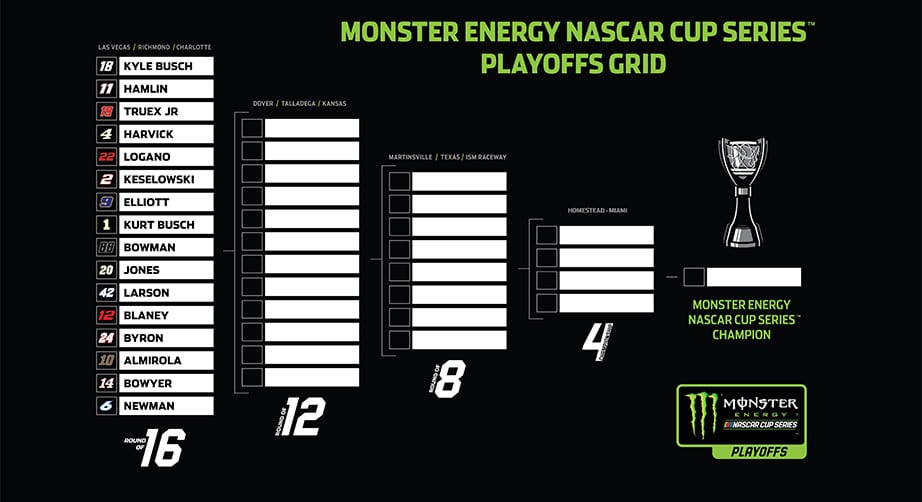