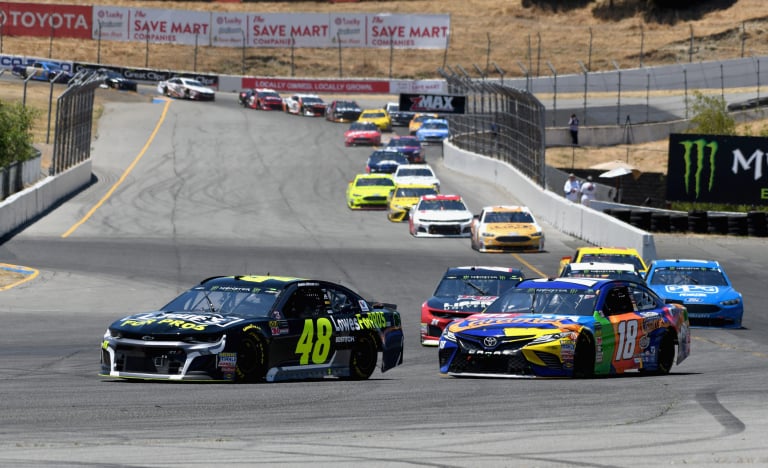 This weekend, NASCAR is active in two different states. The hill of California will host the Monster Energy NASCAR Cup Series on the road course of Sonoma Raceway. Gateway Motorsports Park will host the NASCAR Gander Outdoors Truck Series.

Sonoma Raceway will have a new layout for 2019. Technically, there‚Äôs nothing new about it. But, it is new for the NASCAR division in recent years. The layout will feature 12-turns over a 2.52-mile road-course for Sunday‚Äôs Toyota/Save Mart 350.

The Carousel hasn‚Äôt been used since the 1998 NASCAR season. INDYCAR has used the section all along. The move to change the layout comes on the 50th anniversary of the road course.