Which NASCAR driver is most likely to bump somebody out of the way at MIS? – MLive.com

BROOKLYN, MI ‚Äď When it comes to aggressive driving, bumping cars out of the way and swinging fists after the checkered flag, Michigan International Speedway might not be the first place that comes to mind.

Traditionally, smaller NASCAR tracks like Bristol Motor Speedway are known for such fireworks. But MIS has its own history of flared tempers and hurt feelings.

On-track skirmishes at MIS led to a tense conversation between Ryan Newman and Joey Logano in 2010 and punches thrown by Jimmy Spencer in 2003 and by Michael Waltrip in 1995.

As the circuit returns to MIS for the second time this year for Sunday’s Consumers Energy 400, there are plenty of potential rivalries brewing. The polarizing Kyle Busch found a way to irk young drivers William Byron and Bubba Wallace last Sunday at Watkins Glen International. 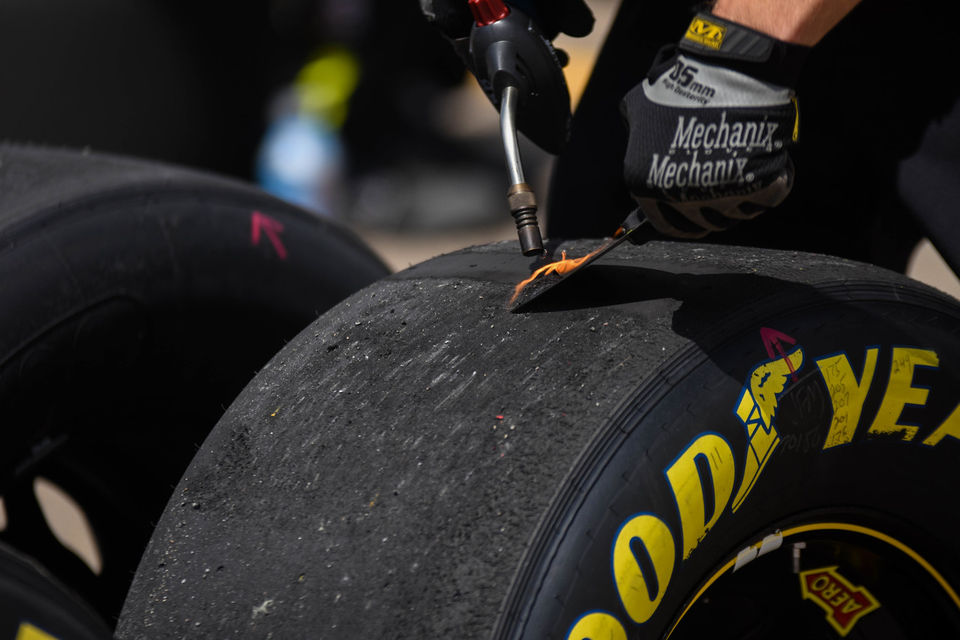 Everything you need to know for Sunday’s Consumers Energy 400 at MIS.

Byron showed his displeasure by rear-ending Busch under caution ‚Äď and inadvertently destroying the front of his own car. Wallace turned Busch on the frontstretch in retaliation for Busch‚Äôs tough racing, which was welcomed with a roar of cheers from the crowd.

“You’re probably not going to bump (this week at MIS) ‚Äď except for him,” Clint Bowyer said, pointing to Busch. “I think he’s got a free pass.”

When asked who’s most likely to punt somebody out of the way this week, most drivers said “everybody.”

“If you’re a top-tier driver, you’re going to run these cars hard,” Brad Keselowski said. “You have to. You have to push the limits not just of your car, but of everyone else’s cars. I can’t think of anyone that’s a top driver that I wouldn’t expect that from.”

With only a few races before the playoffs begin, desperation levels are increasing for drivers on the playoff bubble. Mid-tier drivers might take more chances to clinch a playoff spot, and also watch for Michigan drivers to push harder with a home-track trophy on the line.

“Without a doubt, I would do more for this race than most any other,” Keselowski said. 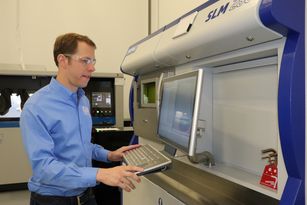 The Michigan driver isn’t quitting his day job, though.

With a new lower horsepower package this year, Bowyer said it’s tougher to pass. Because of that, drivers need to be more aggressive.

“He’s a massive pain in the ass,” Bowyer said, laughing and gesturing to Busch, when asked who’s most likely to bump someone out of the way. “I mean, everybody. It’s a product of the box we’re in right now with our package and our sport and the horsepower.”

Another beef to watch is Jimmie Johnson vs. Ryan Blaney. The seven-time champion Johnson spun last weekend after colliding with Blaney, and the two had a tense chat after the race. Things escalated when Johnson told reporters Blaney’s lip was “quivering” during their conversation ‚Äď a comment Blaney didn’t appreciate.

Joey Logano, who won at MIS in June, said he follows feuds other drivers have with each other, so he can make sure he doesn’t become collateral damage amid their drama during a race.

Aggressiveness at MIS might not look like bumping cars out of the way, drivers said. Instead, watch for aggressive “side drafting,” where drivers pull up close to another car when trailing, in order to push air on the other car and slow it down.

The closer a driver side drafts, the more effect it has, Denny Hamlin said. But it also increases the likelihood of crashing or cutting a tire.

‚ÄúThere‚Äôs a time for it ‚Äď you don‚Äôt do it every lap,‚ÄĚ Logano said. ‚ÄúBut there‚Äôs a time that aggression level gets you forward on the racetrack. Sometimes it puts you backwards ‚Äď backwards in the fence.‚ÄĚ