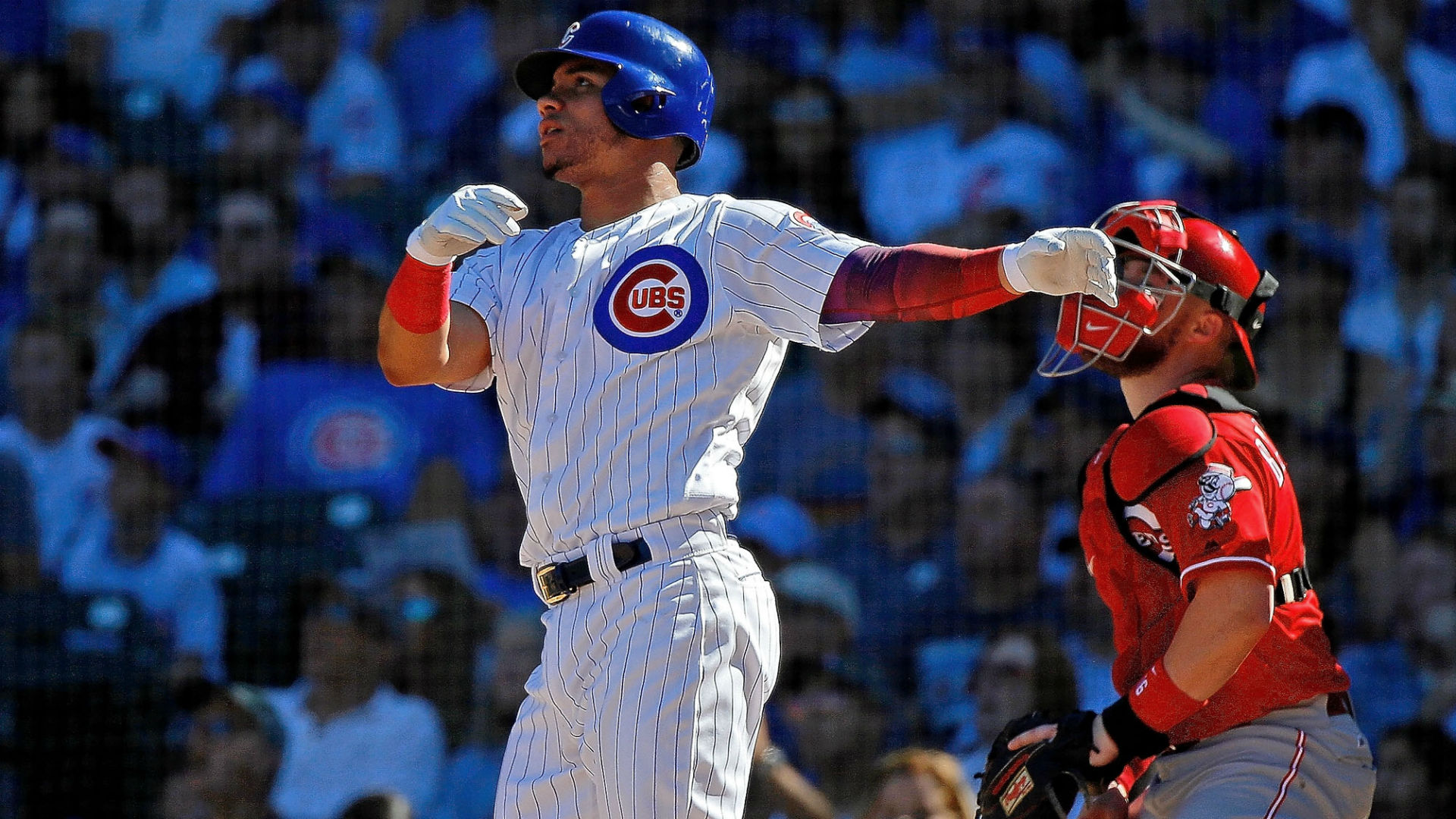 The Cubs, who placed All-Star catcher Willson Contreras on the 10-day injured list with a hamstring injury on Sunday, are expecting him to be sidelined four weeks, ESPN.com reported Monday, citing an unidentified source.

Although the team offered no timeline for his return, an MRI exam Contreras underwent left the Cubs expecting the monthlong absence at a particularly tough time.

The Cubs have a 1 1/2-game lead over the Cardinals in a tight NL Central race, going into Monday’s games.

He left Saturday’s game against the Brewers after flying out in the seventh inning. He took several steps up the first-base line before grabbing the back of his right leg in the vicinity of his hamstring and hobbling and hopping the rest of the way to the bag.

Catcher Taylor Davis was recalled from Triple-A Iowa in a corresponding roster move Sunday when Contreras was placed on the IL.

Contreras missed a month of action in August and September of 2017 after straining his right hamstring.

He spent time on the 10-day injured list last month as a preventative measure with a right-foot issue. It was at that point that the Cubs acquired catcher Martin Maldonado from the Royals, but they dealt Maldonado to the Astros last week, leaving them vulnerable depth-wise at catcher.