KANSAS CITY, Kan. ‚ÄĒ A weight lifted off his shoulders, Clint Bowyer comes to his home track ready to keep elimination from the postseason at bay.

On Thursday, Stewart-Haas Racing announced Bowyer would return to its No. 14 Ford Mustang entry for the 2020 Monster Energy NASCAR Cup Series season, putting to bed all the rumors that swirled about his future.

Bowyer said he and the organization agreed to a one-year deal with no indication on what his future looks like past next season. Though it might seem like a short length of time, it actually fits perfectly with where Bowyer stands in his 14-year full-time Cup Series career.

‚ÄúIt is good for me,‚ÄĚ Bowyer said Friday at Kansas Speedway. ‚ÄúIn today‚Äôs day in age, there is a lot going on. There are a lot of moving parts in our sport. You talk about everything that is going to happen after that and there is just a lot of unknowns.‚ÄĚ

Bowyer went on to elaborate a one-year commitment at this time was a mutual decision.

‚ÄúAt this point in the game, you aren‚Äôt in situations anymore where you put three years together or long-term deals anymore,‚ÄĚ Bowyer said. ‚ÄúI am OK. I was fine with a one-year deal. That is on my end of it, too. I feel like that is where we are at in today‚Äôs day and age. I was 100% OK with that.‚ÄĚ

With that distraction out of the equation, Bowyer can now focus his full attention on trying to advance into the NASCAR Playoffs‚Äô Round of 8. But he‚Äôll have his work cut out for him, sitting 24 points below the cutline heading into Sunday‚Äôs Hollywood Casino 400 Round of 12 elimination race at Kansas (2:30 p.m. ET, NBCSN/NBC Sports App, MRN, SiriusXM NASCAR Radio).

But while his back is against the wall, Bowyer knows he can‚Äôt be too aggressive like he was at ISM Raceway last year in his effort to thrust himself into the Championship 4.

‚ÄúA lot has to happen,‚ÄĚ Bowyer said. ‚ÄúThere is something that happens in this sport that we don‚Äôt talk about a lot. If you don‚Äôt make that and you get kicked out, you get thrown back in the pot. Truth be told, you can end up fifth or 16th and they are both doable. I learned that last year the hard way of going for it and throwing all caution to the wind and really throwing Hail Marys out there at the end trying to stay alive in our quest for a championship and it bit us.

‚ÄúYou can‚Äôt lose sight of that. That is something that I will not make that mistake again.‚ÄĚ

Looking for his first career victory at the 1.5-mile track, the Emporia, Kansas, native isn‚Äôt mathematically in a must-win situation, but he‚Äôll need drivers ahead of him ‚Äď including Brad Keselowski, Joey Logano, Alex Bowman and Chase Elliott ‚Äď to have issues in order to overcome the steep deficit.

Bowyer is hoping some home cooking will give him an extra playoff push. Despite a lack of speed in final practice, finishing 19th in the session, Kansas has proven in the past it‚Äôs more of a wild-card race than one would think.

‚ÄúAt the end of the day, this is our turn and opportunity to try to stay alive and it is right here at home, so of course we will do everything we can do to get every stage point and every position,‚ÄĚ Bowyer said. ‚ÄúLook how many wild things happened in the spring race. ‚Ä¶ Always a points shake-up or a finish different that you didn‚Äôt expect all weekend long from practice.‚ÄĚ 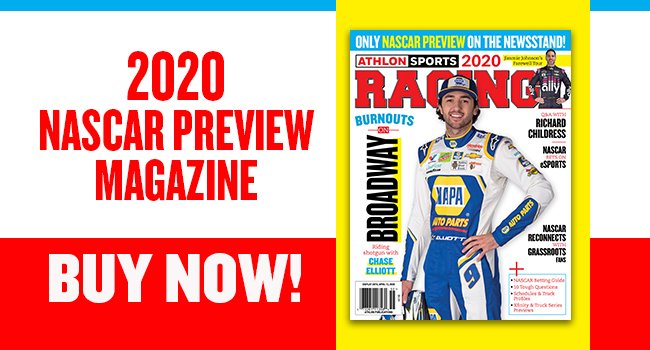 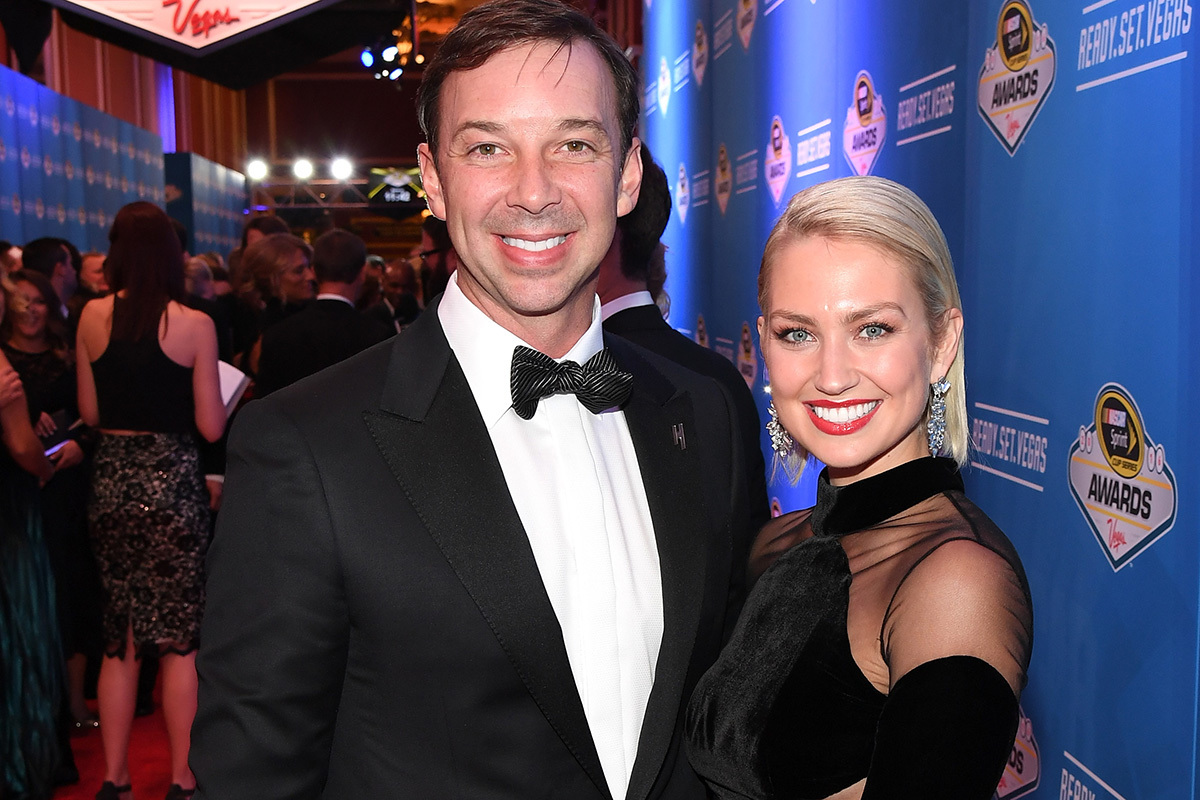 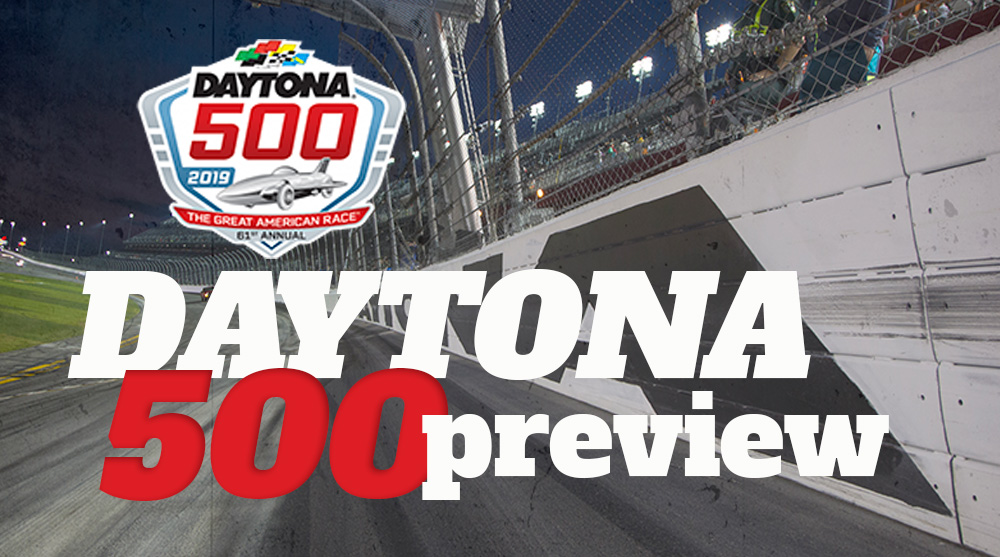